In the Fall of 1988 I applied to the Community College Of Vermont (CCV ) in Montpelier to teach a Psychology Course.  I went to the CCV 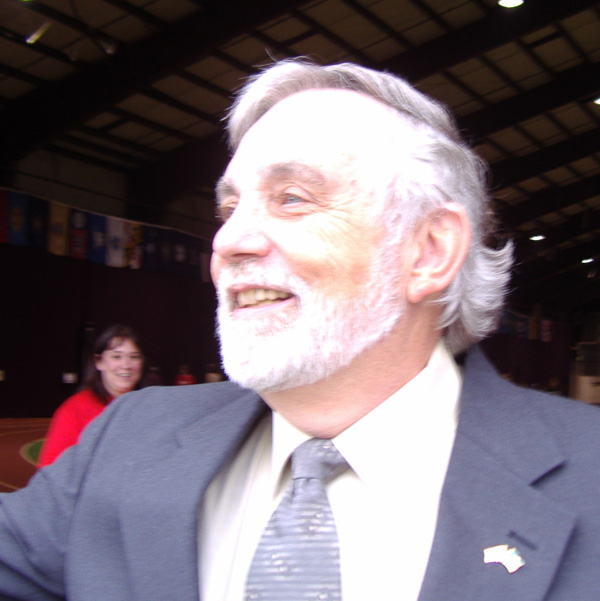 office to be interviewed by Eric Sakai and somehow got the job. The office was over the Lobster Pot Restaurant and during the interview the enchanting smell of “fresh “ fish floated throughout the office. I subsequently got to teach the class in what I recall as one of only two classrooms in the office.  The classroom I was assigned had the added attraction of having a bathroom next to it that could only be reached through the class room. There was also no door on the bathroom but a very attractive curtain separated the two rooms.  This made for a wonderful situation during breaks and when students from the computer room and other class would knock on the door wondering if they could interrupt to use the bathroom.  Coupled with the refreshing ambiance of the “fresh” fish from below, my first experience was interesting to say the least.

At the time I was still an active member of the Regular Army preparing for retirement.   Periodically I would go into the CCV office to pick up material and the Office Manager, Joyce Prosser, and Secretary/ Receptionist , Brigitta Dahline, constantly made fun of my “shined shoes.” Both became students in future classes and remain friends to this day.

After retirement from the Army I went to work at Norwich University but continued to teach for CCV at High Schools, Churches, Hotels and Senior Citizen Homes in Montpelier and at various other sites throughout the State and of course over the “Lobster Pot.” In 1991, I applied for a Grant Position with the Vermont State Colleges Office of External Programs (OEP) administered by CCV and led by Brent Sargent.  The Grant was a cooperative venture in partnership with the State Department of Education. After they ran through all the applicants they decided to interview me.  The State guy didn’t like ex- military folks.  With nobody left they hired me, and the state rep and I got along fine.  A year later Judy Fitch, a Coordinator of Assessment Services and future good friend, applied for a Coordinator of Academic Services position in Montpelier.  She was hired and my boss Brent encouraged me to apply for the Assessment Position as it was also administered by OEP and I had an assessment background.  After another fun filled interview I was hired at the going rate of about $1.98 an hour.

Over the next 13 years I remained the Coordinator of Assessment Services.  I had the chance to visit all CCV sites twice a semester and feel the ambiance of other sites not just Montpelier.  Cramped dilapidated offices and classrooms were rampant but today that seems like another world compared to the sites and technology that we presently enjoy.  I continued to also teach and after CCV retirement I began teaching the Assessment of Prior Learning course both for the Montpelier Site and Upper Valley as well as various Psychology courses. I also taught in Burlington and Morrisville.  To this day, I still continue at the Montpelier site.

I’ve had a great time and met some great staff as well as fascinating students. It initially seemed to me that the military culture and culture of CCV could never mesh but I was wrong.  Both institutions have a mission statement and for the most part both work professionally and ethically to fulfill that mission.

After teaching at several other institutions I can say that I have found CCV students to overall be the best I’ve encountered. CCV has made a difference in so many students lives and helped make them successful  in both their professional and personal lives. Watching the light bulb turn on in the eyes of a student in a CCV classroom, sometimes for the first time, is a truly rewarding experience.  Hopefully CCV will be able to continue its unique model and rewarding mission far into the future.